2013! We just know it’s gonna be awesome. First a recap of all the places you can find me later in the year:

I might also be at freaking World Con in August/September.

And now for the big reveal! Here’s the cover for For Want of a Fiend, the sequel to The Pyramid Waltz (now also on Amazon for Kindle)! 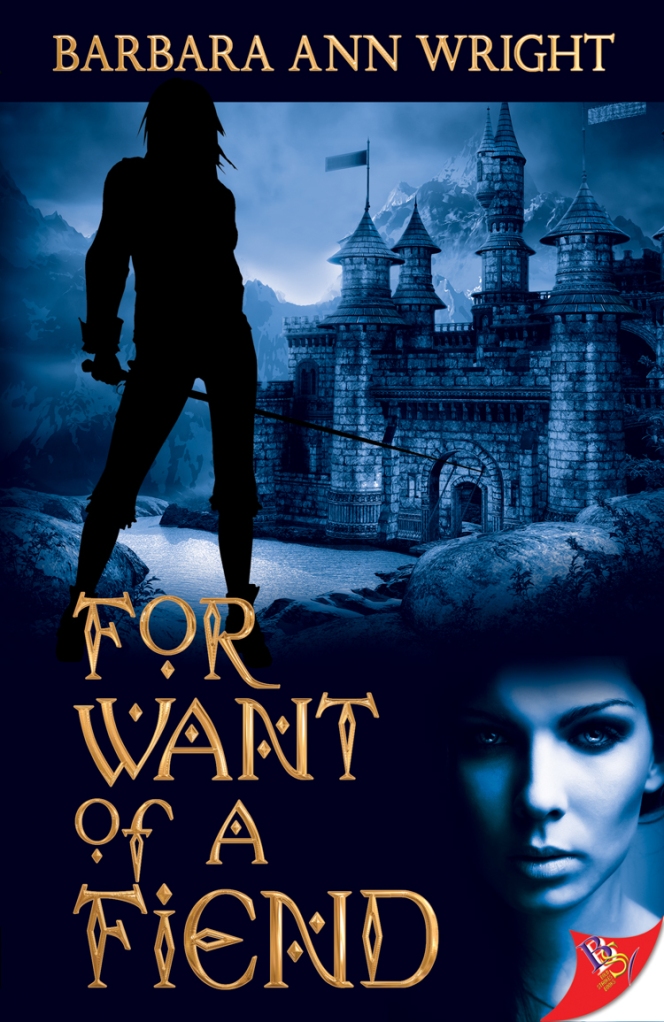 *SPOILER ALERT* IF YOU HAVE NOT READ THE FIRST BOOK (And seriously, why haven’t you?!?!?), THE SYNOPSIS FOR THE SECOND CONTAINS SPOILERS

Here’s the synopsis:
Princess Katya Nar Umbriel’s uncle Roland rose from the grave, kidnapped her cousin, and stripped her of her greatest weapon—her Fiendish power. Without her Fiend, Katya doubts her ability to weather the storm her uncle is brewing. When she lacks what even the children in her family possess, can she even call herself an Umbriel?

In only a short time, Starbride has become the princess consort, a pyradisté, and a member of a secret order in charge of protecting the crown. Even steeped in responsibility, she’s still an outsider. While wading through court intrigue and resisting schemes to break her bond with Katya, Starbride must prepare for a covert war. Roland is waiting, watching, ready for any chink in their armor, and he doesn’t care who knows their secrets.

I’m so excited. And more books are coming! I’m working on them, I swear!

Thanks to everyone who made this year so wonderful for me. I feel so lucky right now, I might go play all the lotteries. And because of Christmas, I can now bring you the whole family!

You can probably tell that so far, Pennynail is one of my most beloved characters. I’m glad people are enjoying him/her. Guess what? In For Want of a Fiend, I’ll tell you what that is under the mask!

Fancy a bit of crumpet?

I hope you all had a wonderful New Year’s Eve and day and a safe holiday. If you had a terrible 2012, I hope your luck much improves this year. If you had a fabulous 2012, I hope it gets even better for you. Thank you for coming on this wonderful ride with me. Let’s see just how far we can go!

18 thoughts on “Catching up, a big reveal, and an even bigger thank you”